Julie Schumacher’s Dear Committee Members describes the twilight of writing professor Jason “Jay” Fitger through a year’s worth of his letters of recommendation (LOR), which themselves describe the twilight of a literary culture that presumably passed noon in the last century or two. Fitger diverts his recommendations to rant with cantankerous wit and futility against “unsocialized drones who long ago abandoned the reading and discussion of literature in favor of creating ever more restrictive and meaningless ways in which humans are intended to make themselves known to one another” (88). Not communicate, but make known: self-advertise, recommend, largely in an electronic language of Procrustean brevity. Nonetheless, in letting Fitger fight his battle, Schumacher shows he has already lost.

Fitger argues that “reading and writing of literature both requires and instills empathy” (38). Research from outside the world of the novel has, in fact, confirmed this claim, and Schuhmacher succeeded in making at least me feel sorry for Fitger at times. But as much as Fitger complains about the online forms that offer only inane, pre-ordained choices of evaluation or cut him off mid-sentence, few of his letters exceed three of the book’s pages. Yes, certain people and themes span the letters—Fitger’s advocacy on behalf of his student Browles, his relationship with his ex-wife and his ex-girlfriend, etc.—but the “chapters” remain largely independent. Consequently, the book can be read amid distraction, in short bursts, stopped and started. The act of reading resembles scrolling through Facebook posts: a few moments to orient oneself, a quick laugh or tug of sympathy, then repeat another time.

Like the resistance to a Gramscian hegemon, the story of Fitger’s subversion takes the form of its oppression in order to be intelligible—or, one imagines, publishable. As Fitger laments, “the LOR has usurped the place of my own work, now adorned with cobwebs and dust in a remote corner of my office” (11). 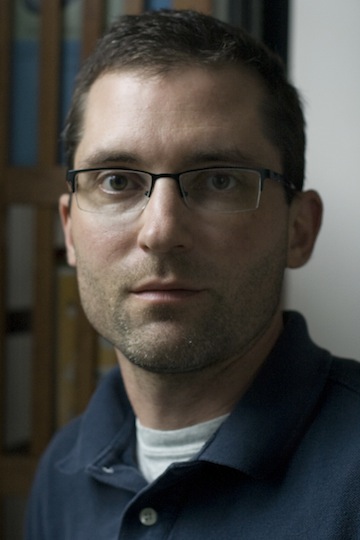